This print piece was created for a scriptwriting workshop conducted by the British Council for scriptwriters in Indian cinema. The piece is packed in a slipcase and uses a visual illusion device. When the piece is inserted into its slipcase one can read the word ‘SCRIPT’, but when it is taken out of its case it morphs into an abstract typographical composition of Indian scripts. This is achieved by an effective use of visual perception principle of the “gestalt law” of good continuation. This shows the rich diversity of the various forms of cinema and languages in India. The piece then unfolds into a typographic photo collage of various Indian scripts and there are 3 hidden smaller information books playfully randomly placed at angles. They appear disguised as if under the collage of scripts and has the feeling of searching under the collage to reveal the three books. Sepia toned photo collages have been juxtaposed with bright fluorescent green to represent the old and modern ways of screenplay. This piece won the New York Type Directors Club Award for excellence n Typography and is featured in “Typography 29 “ 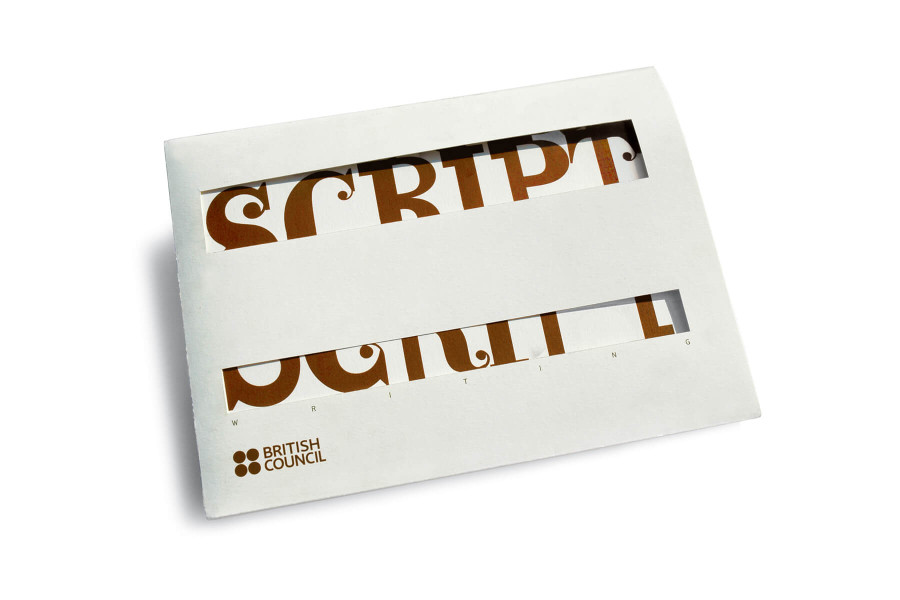 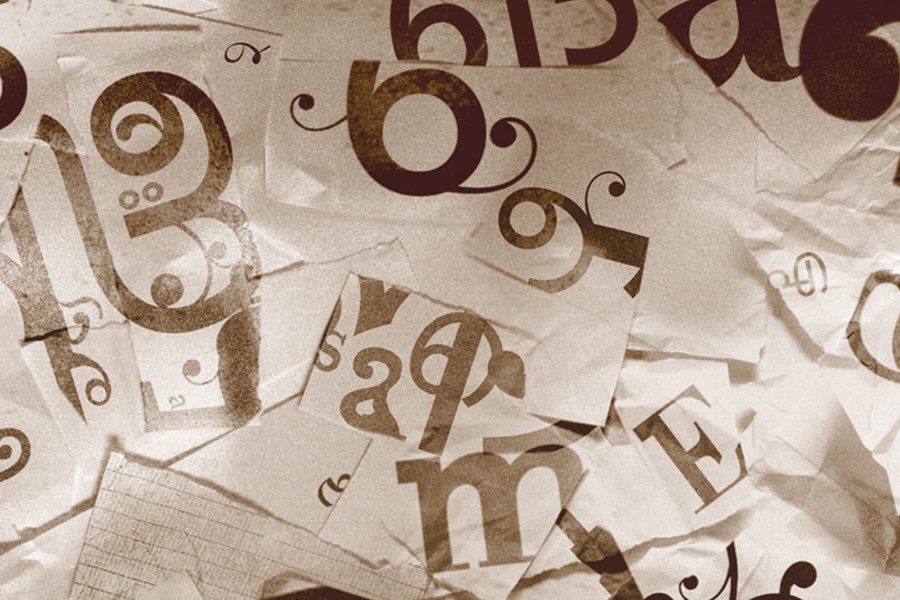 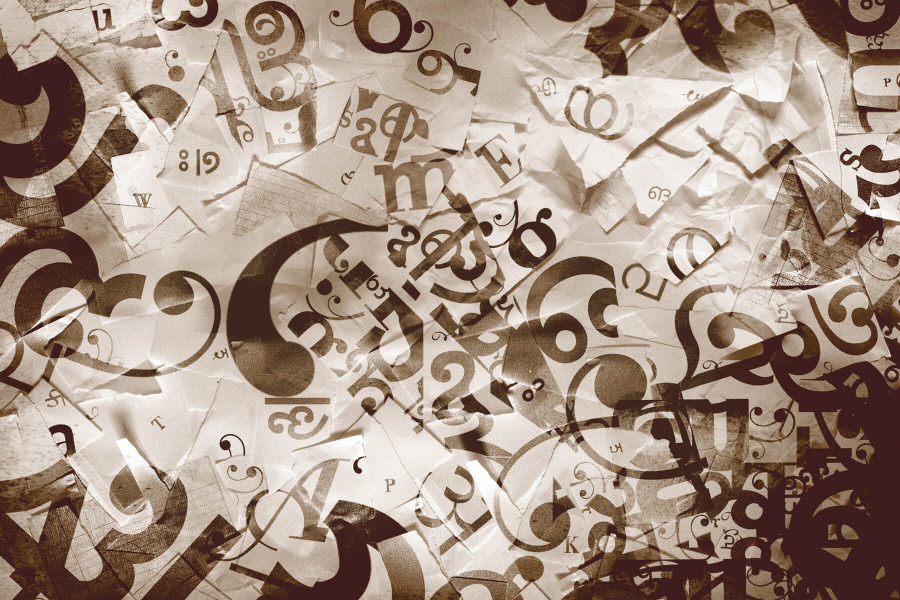 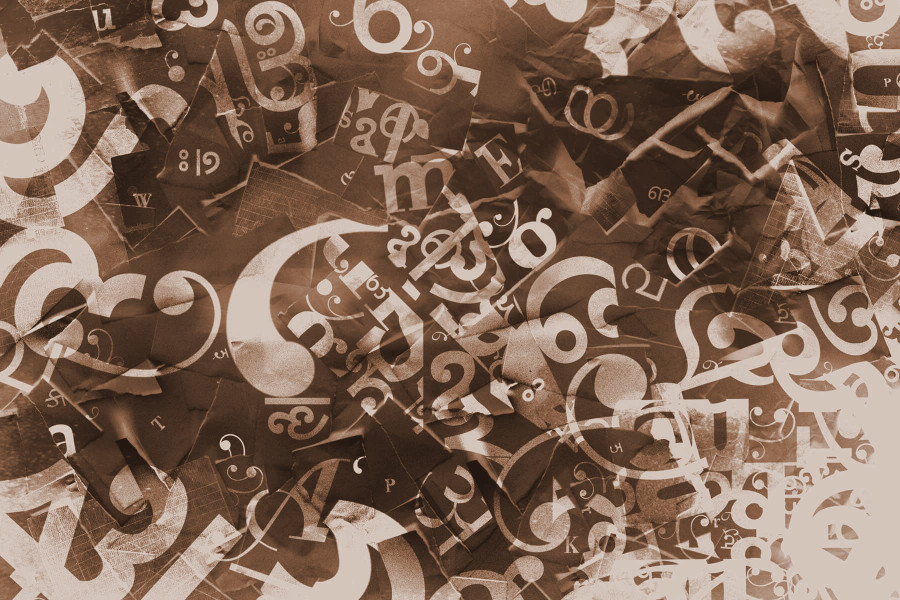 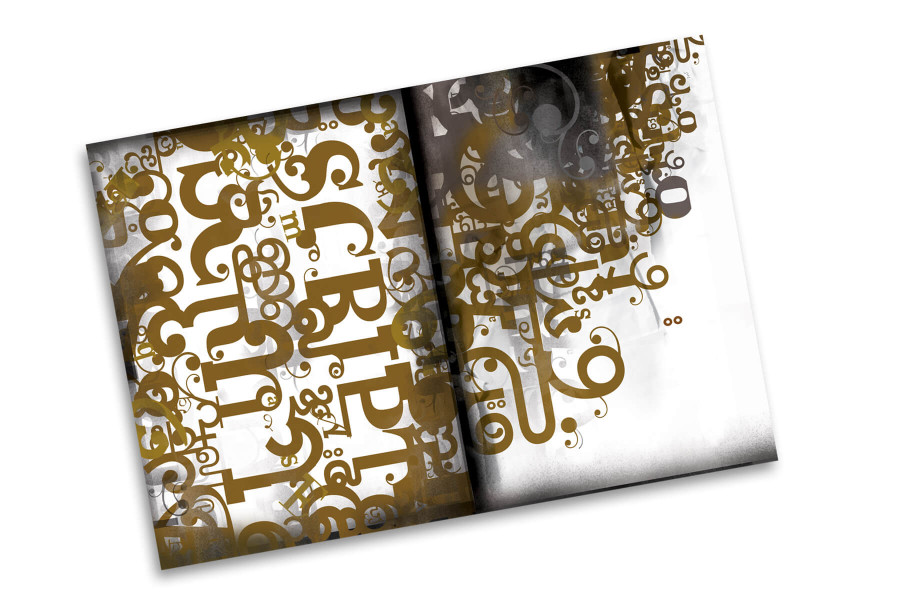 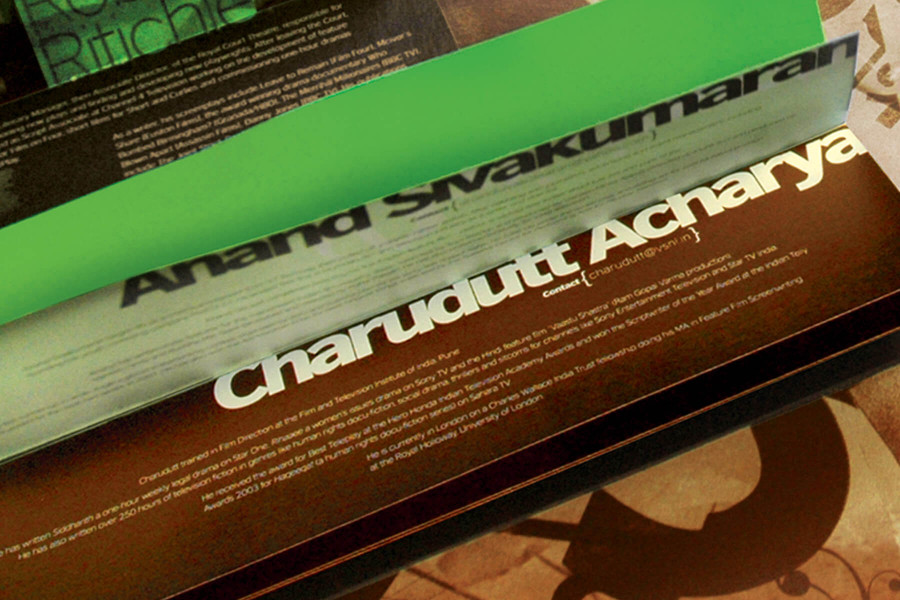